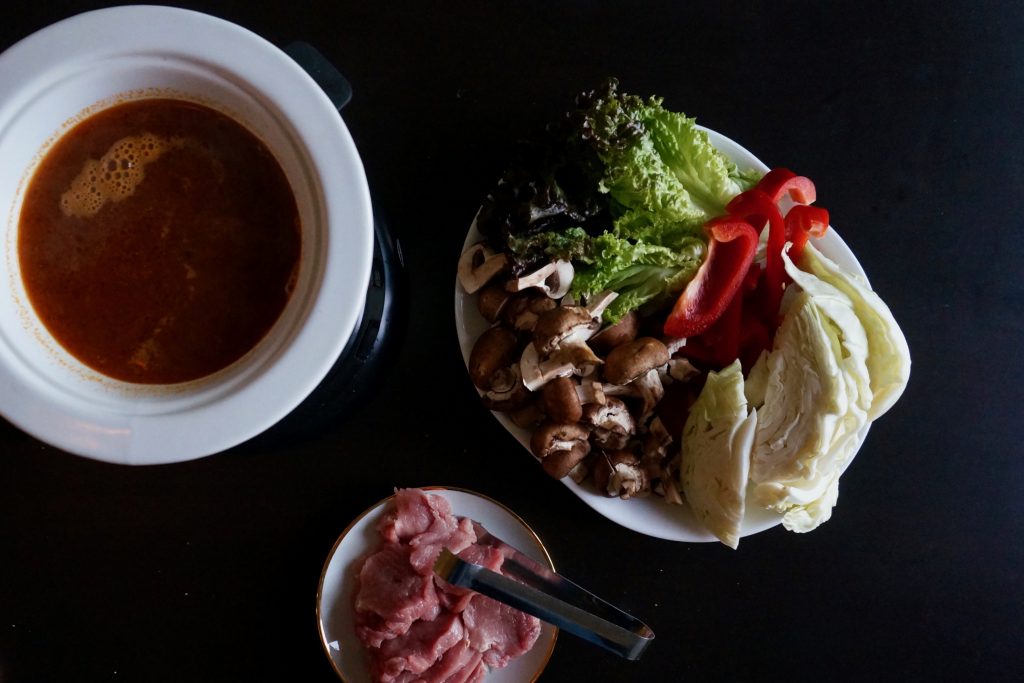 During my recent visit to Boston, my friends took me to a hotpot restaurant. It had been a very long time since I last had a hotpot meal; in fact, this might have been as long ago as my backpacking trip to South East Asia, some 12 years ago.

I love interactive food, and I love spicy broths, so it stands to reason that hotpot got back on my mind after the Boston dinner. And of course when I remembered that we had a fondue pot tucked away somewhere, I had to attempt to make hotpot myself.

In Boston, our broth was Mongolian style, with lots of chili, ginger (and galangal, I think), and many, many Szechuan peppercorns. I was too far out of my comfort zone with even recognizing these ingredients to attempt to wing it, especially since my pantry was lacking most of the ingredients I could identify. So I settled for a Thai style broth instead, with lemongrass, lime leaves and red curry paste.

I cooked the broth on the stove first. I should probably have taken some time to evaluate the state of the fondue pot beforehand. But I didn’t, so it wasn’t until I was ready to serve the dinner that I realized we had run out of the fuel that the pot runs on. We managed to improvise a somewhat precariously perched alternative using another type of fuel, and luckily no one got hurt by scalding soup. I suppose that counts as a success.

We cooked and snacked until we we’re nearly full, and then there was still the delicious broth to finish the meal. Once I get around to buying some new fuel, I definitely see another homemade hotpot dinner in our future. But in the meanwhile, you can probably find me once or twice at a hotpot spot somewhere in town… 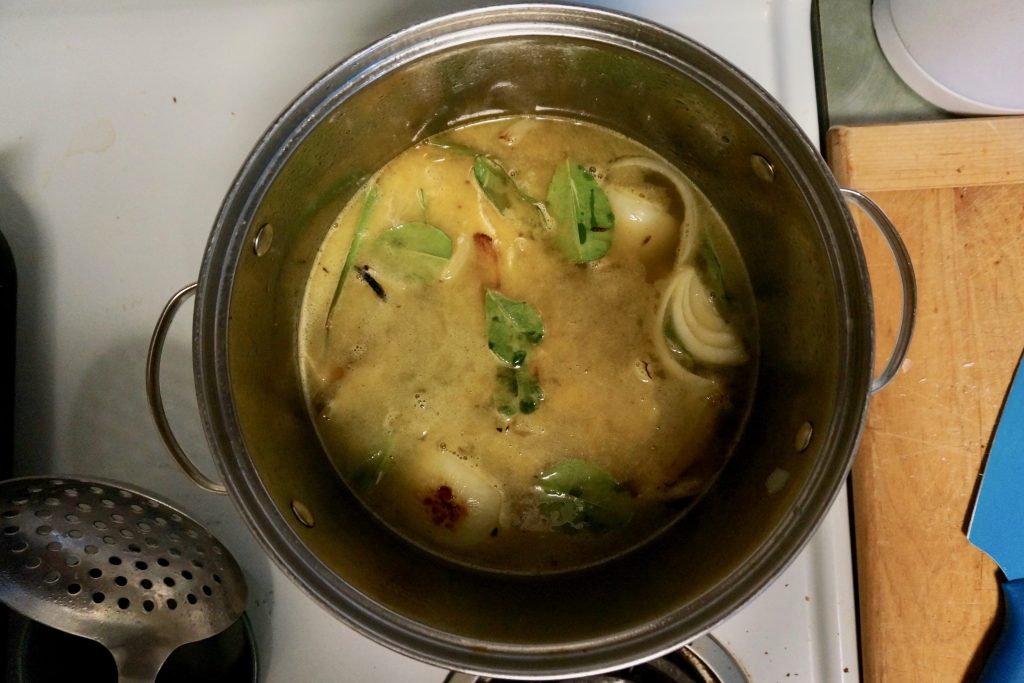 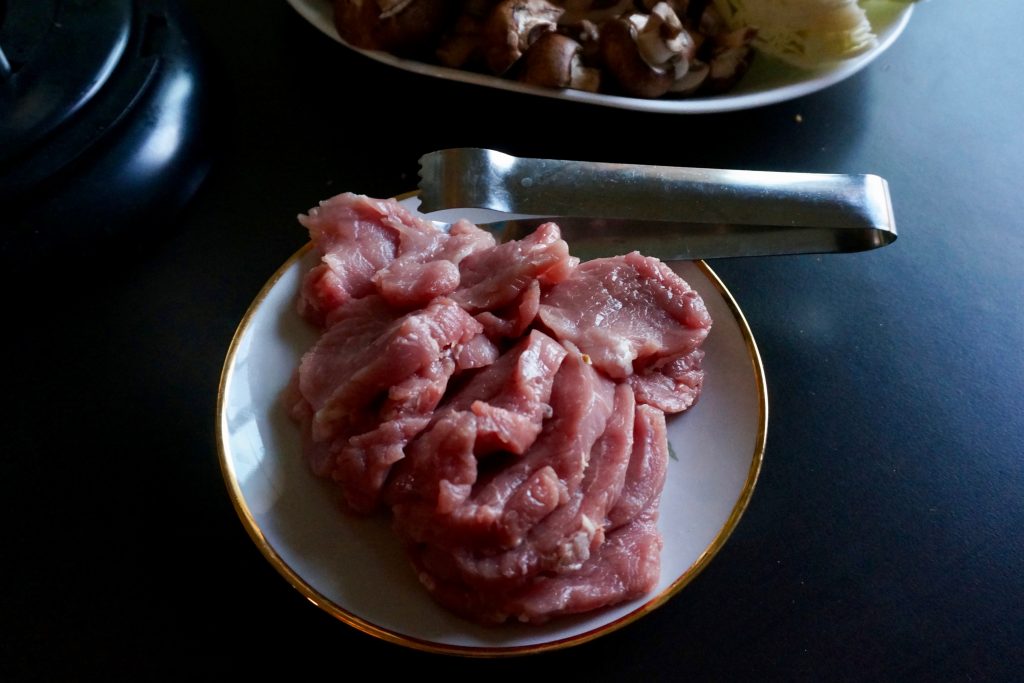 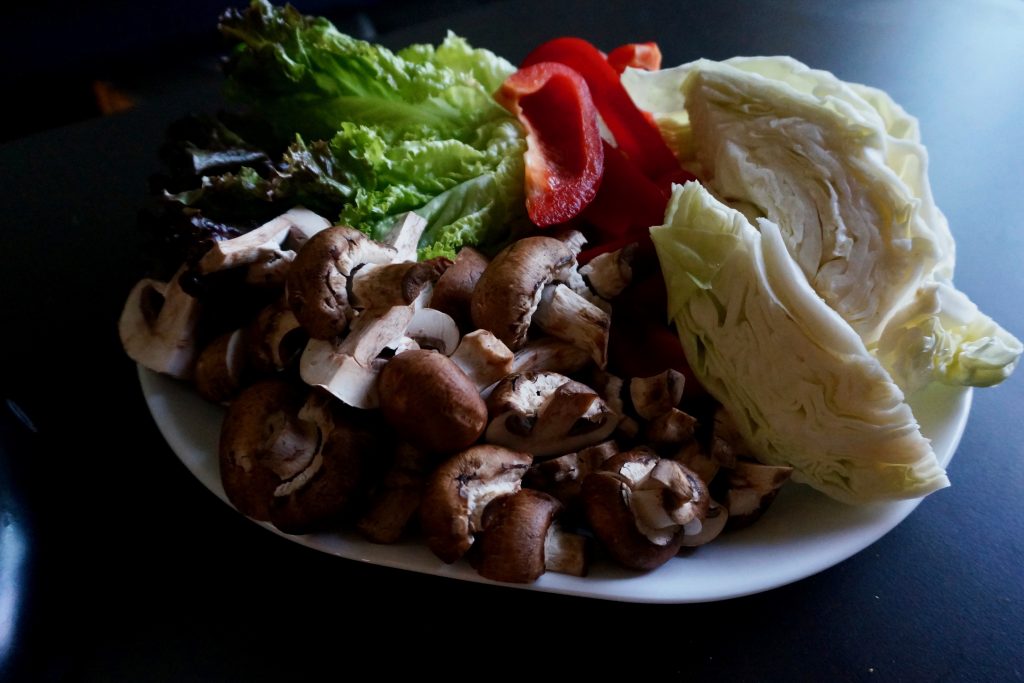 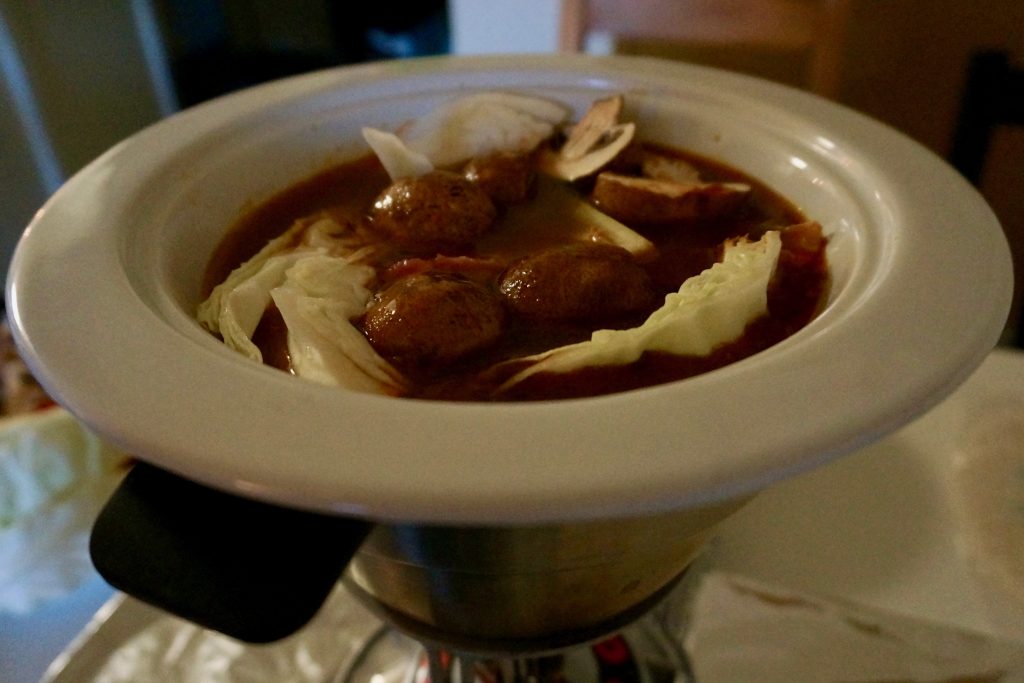 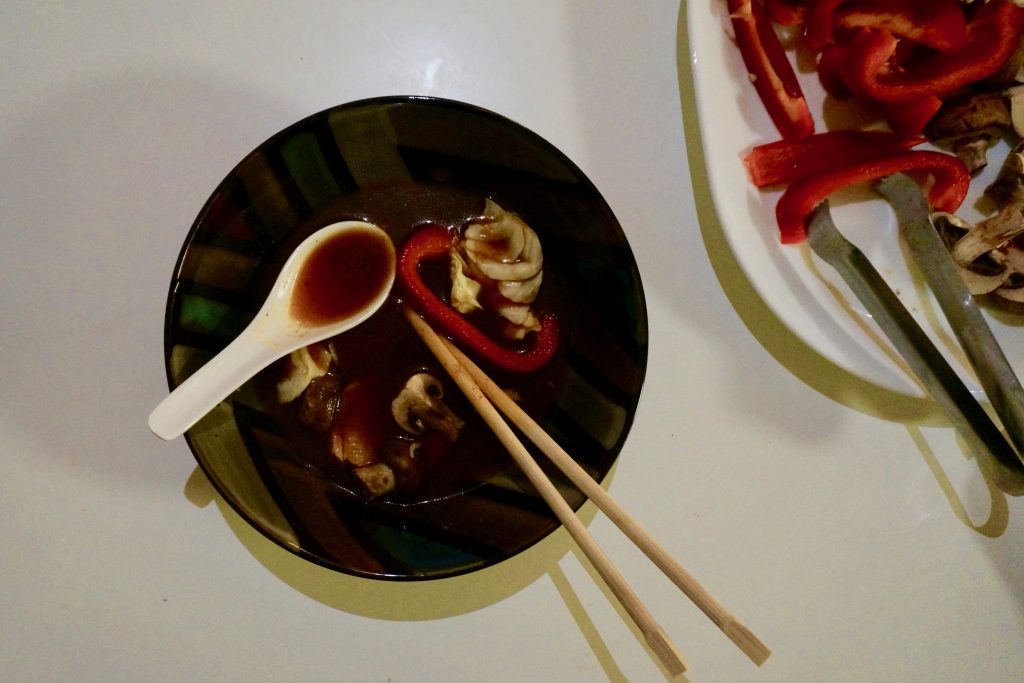 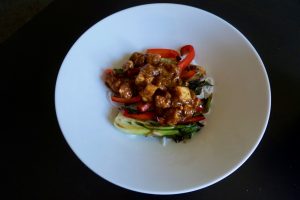 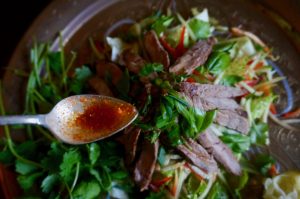 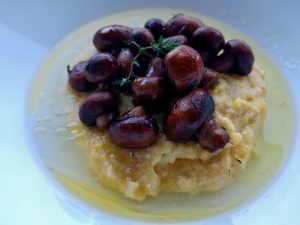 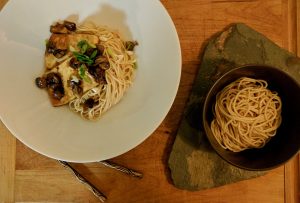