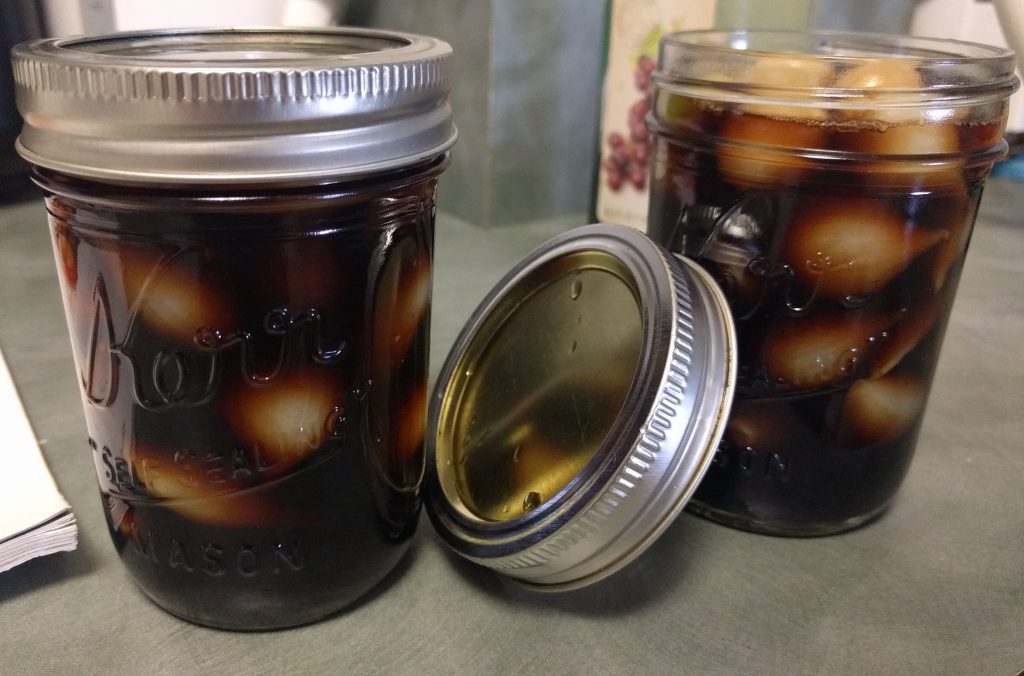 Some years ago, shortly after I moved from Denmark to California, I started to get this reliable, nagging feeling every fall that I should be preserving things. Now, living in Denmark, this might make sense, at least if you conveniently disregard the concept of the modern grocery stores. When fall comes around, you need to be preserving summer’s harvest to ensure that you have stuff to eat in the winter. It’s hard to grow stuff when the ground is frozen. But living in California makes it harder to justify an urge to stock up for the winter. But I did it anyway. I started experimenting with picking, canning and preserving vegetables and meat in fats and oils. It was pretty glorious. Right at the beginning of my preserving journey, one of those things happened that make you think that the universe swiftly shifted and arranged matters to be just so. I was at the supermarket doing preserving-unrelated shopping, when my eyes fell on an image of an array of canning jars filled with preserved goodness. I could not believe my senses when it turned out to be a whole magazine on canning, drying and preserving. This was fate, and so the magazine came home with us.

Over the years, I’ve attempted a number of the recipes in that magazine. Most notably, I got the initial inspiration for our now pantry staple whole grain mustard. There was a recipe for pickled pearl onions with juniper berries that I had been eyeing for some time. The combination of onion, vinegar and juniper seemed like it might be a winner. Somehow, though, I’d never gotten around to attempt making it. Probably because you never really have pearl onions lying around – I mean, does anyone actually use these in their day-to-day cooking? They take forever to peel! In any case, I finally took the plunge and purchased pearl onions with the specific goal of pickling them.

After blanching, peeling, polishing and salt-water soaking the onions, they were ready for the jars. 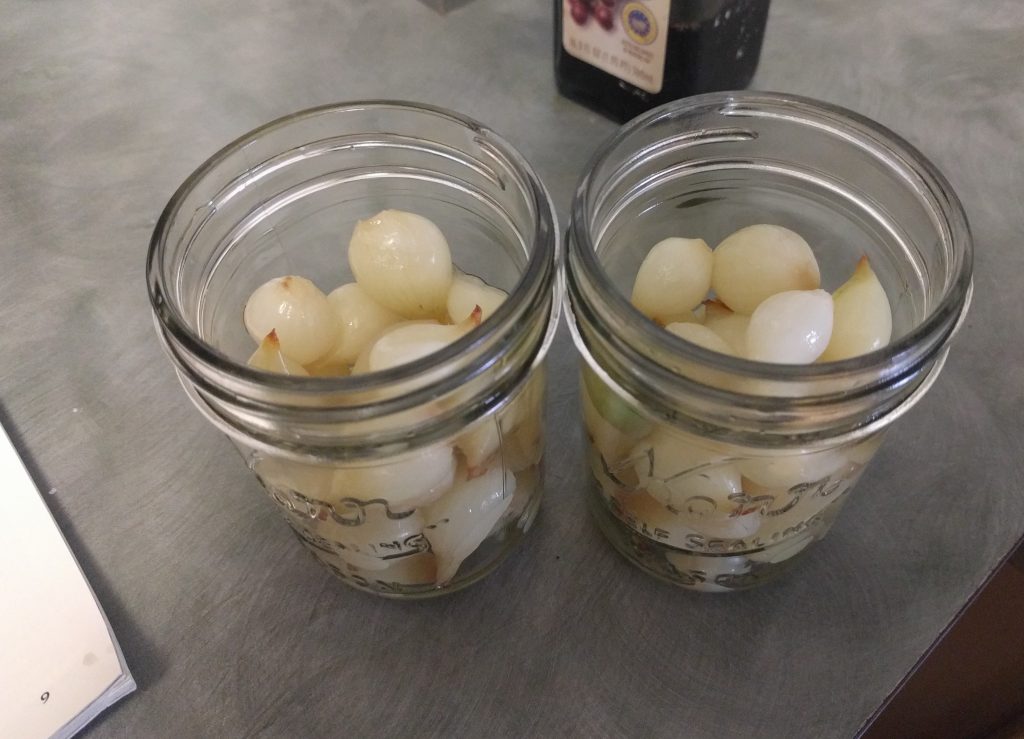 For the pickling liquid, the recipe calls for white vinegar, red wine vinegar, maple syrup and juniper berries. I knew that I was not going to use maple syrup. Call me crazy, but I have yet to learn to like that stuff. But it turned out that I had overestimated the state of my pantry. No white vinegar or red wine vinegar. So maple syrup got substituted by regular syrup, and the vinegars were substituted by balsamic. These were brought to a boil together with water and the juniper berries and then left to reduce. 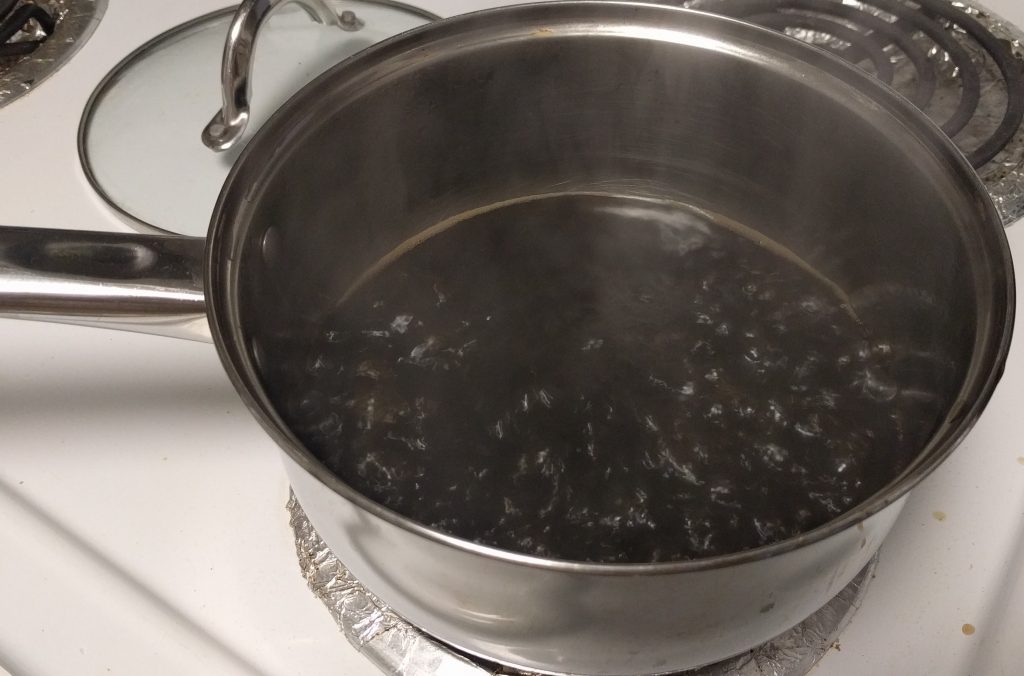 Finally, the jars were assembled.

Although I enjoyed the taste of the balsamic in this, you can see why white vinegar might make for a prettier pickle glass. Also, I may have overdone it with the syrup, because these onions turned out sweeter than I would have preferred. So I’ll give you guys the original recipe (from ‘Canning’, 2013). 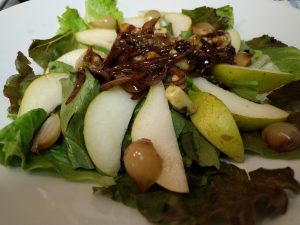 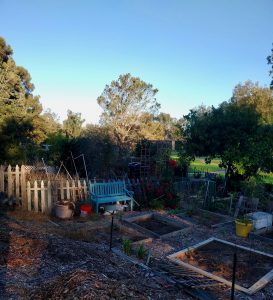 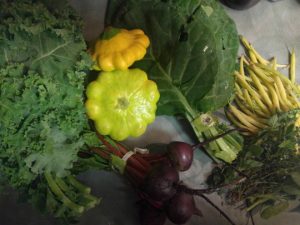 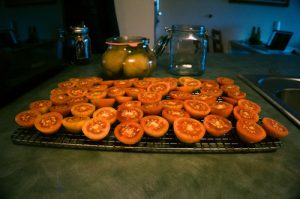